As a valve manufacturer in the aerospace industry, Motor Parts SA, a member of the Basso Group, successfully passed the FAA audit, one of the most comprehensive audits worldwide, at the end of 2018 after almost a year of intense preparation.
This test is unprecedented in industries in the region, and has rarely occurred at national level.
After four days of intense assessment by FAA officials, Motor Parts S.A. has approval to continue supplying this type of products to its customers in the United States, as it has done for a decade.
About the FAA
With 44,000 employees worldwide, the United States Federal Aviation Administration is a government entity dedicated to:
The regulation of civil aviation to promote security
The promotion and development of civil aviation, including the new aviation technology.
The development and operation of the air traffic and navigation control system for civil and military aircraft.
Research and development of the Civil Aviation and Airspace System
Development of programs for noise control and other effects on the environment
Regulation of commercial space transportation in the United States.
descargar archivo 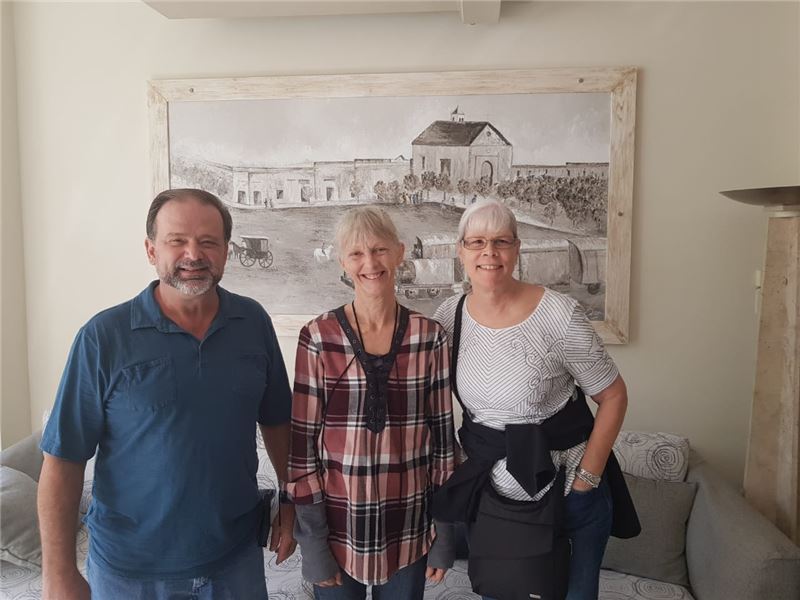