Motor Parts S.A. begins in Lehmann back on November 29, 1986. Despite skepticism by some in our industry, the company starts to grow from the very beginning, developing steadily in the domestic market during the first years, and completing its first export in 1990.

Subsequently, in 1995, one of the firm's milestones occurs, with the acquisition of the production line and the commercial brand of Ager S.A., which allows the company to expand its product line, incorporating valve lifters and push rods. The second industrial plant is built in the Rafaela Industrial Park.

In 1998, manufacturing of important machines and accessories begins, of a very high technological component, to supply the Group's companies. The task, which continues these days, includes not only the creation of machines, but also their adaptation to production systems, a task that requires an intense reengineering process. 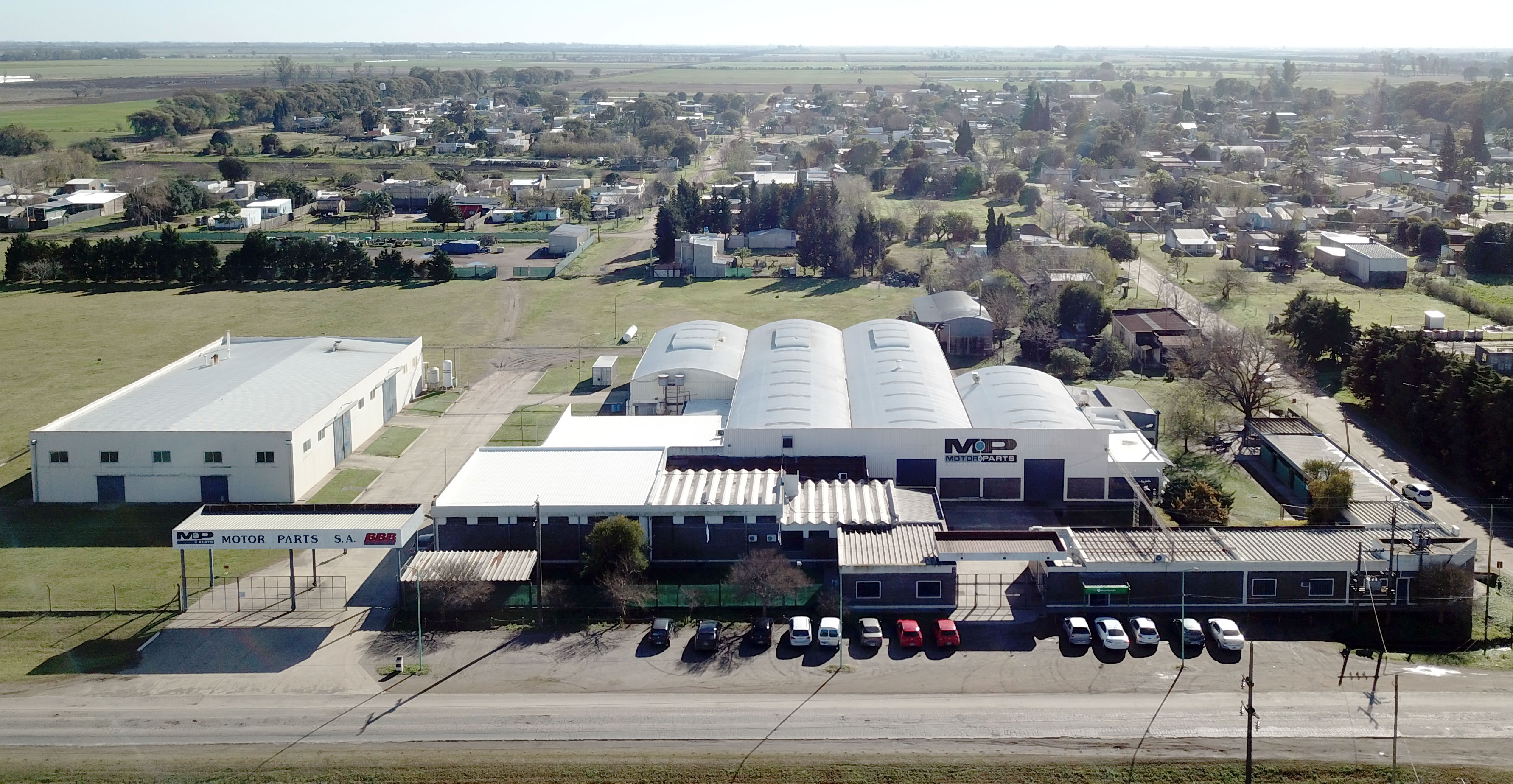 By 2002, the Rafaela Industrial Park plant has consolidated its growth through the reengineering work carried out by repairing and modernizing the machinery acquired from the renowned Manley factory in the United States.

In 2005, with the aim of continuing to grow in the world's most demanding markets, it certifies ISO 9001: 2000 for its valve production lines. Two years later, in December 2007, the Industrial Park productive unit does the same after successfully completing the steps required by the Det Norske Veritas certification body.

These requirements are updated year after year holding today the latest versions of ISO 9001 in both plants. During 2018, the company successfully passes the FAA (Federal Aviation Administration) audit, strengthening its role as an auto parts supplier to the aeronautical industry worldwide.

Motor Parts closely links its growth with the development of the human resources staff, to the extent that each of its 300 employees constitutes a vital link in the achievement of business objectives.

Aware of this, Motor Parts sets up various training programs, internal and external, that bring positive results to the company and also provide its employees with more effective tools to keep updated and thus be able to face the challenges of an increasingly demanding environment.

On the other hand, it encourages the creation of a positive work environment that allows staff to fully develop their creative and productive capacities. This movement allows the expansion of Motor Parts and the evolution of human resources to occur simultaneously, building a powerful synergy and one of the key factors of its organizational success. 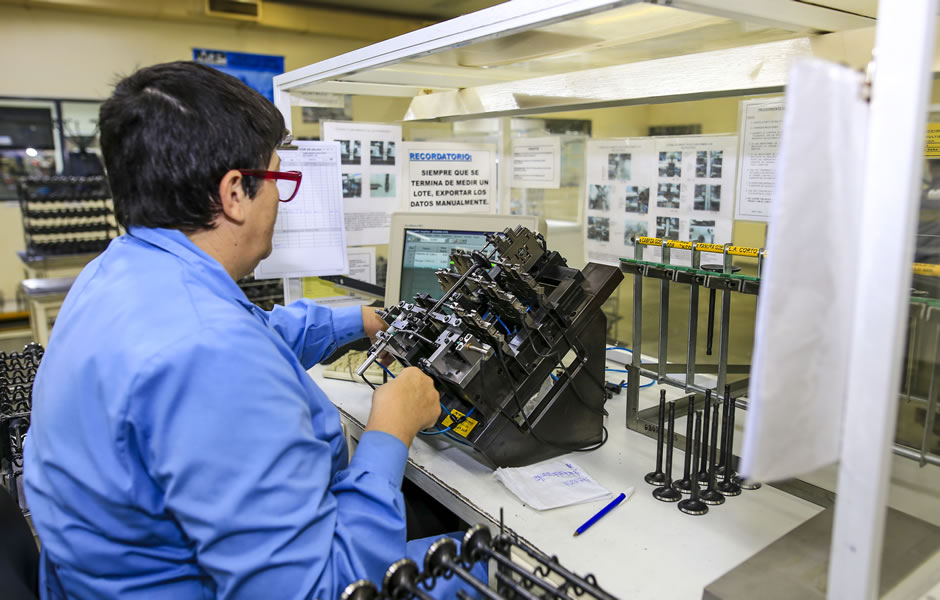