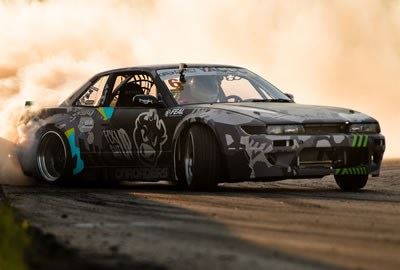 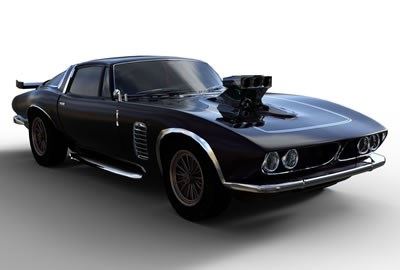 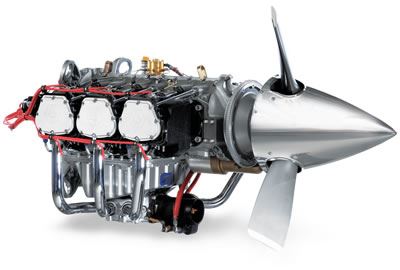 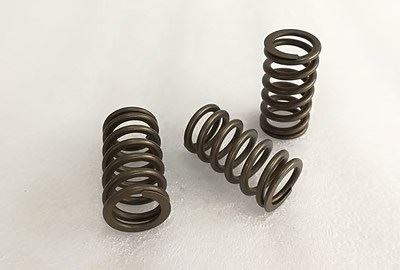 Since 1986, Motor Parts S.A., a Member of the Basso Group, has produced valves and springs developed especially for competition, high performance engines, aeronautics, and critical applications such as those used in the oil industry or modified for consumption of various fuel types. (read more)

We export 92% of our production to 12 countries 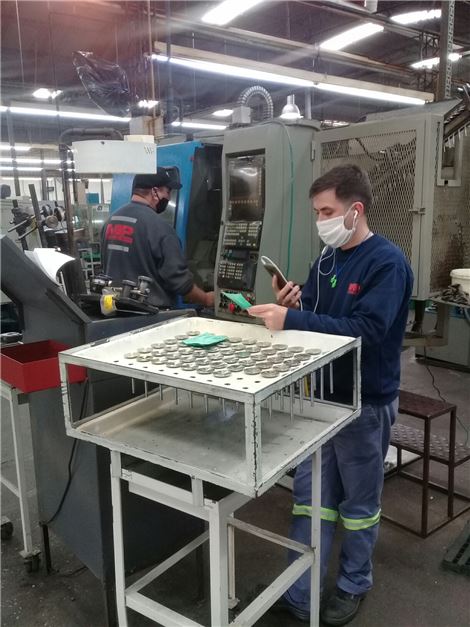 Auditing and the New Normal

The Motor Parts plant at Lehmann was one of the first companies in the country to have successfully passed a full remote recertification audit for ISO 9001:2015, performed by agents from the Argentine Standardization Body (IRAM). 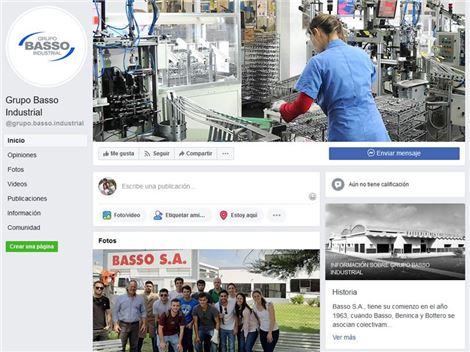 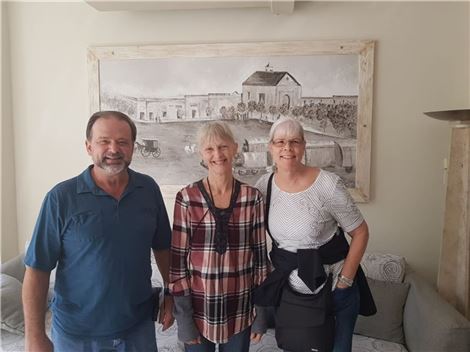 As a valve manufacturer in the aerospace industry, Motor Parts SA, a member of the Basso Group, successfully passed the FAA audit, one of the most comprehensive audits worldwide, at the end of 2018 after almost a year of intense preparation. 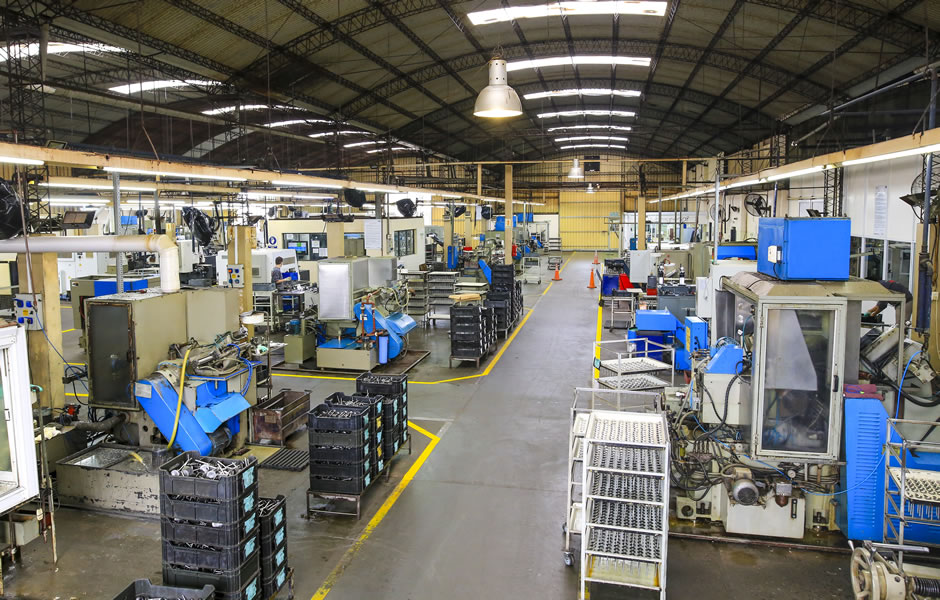 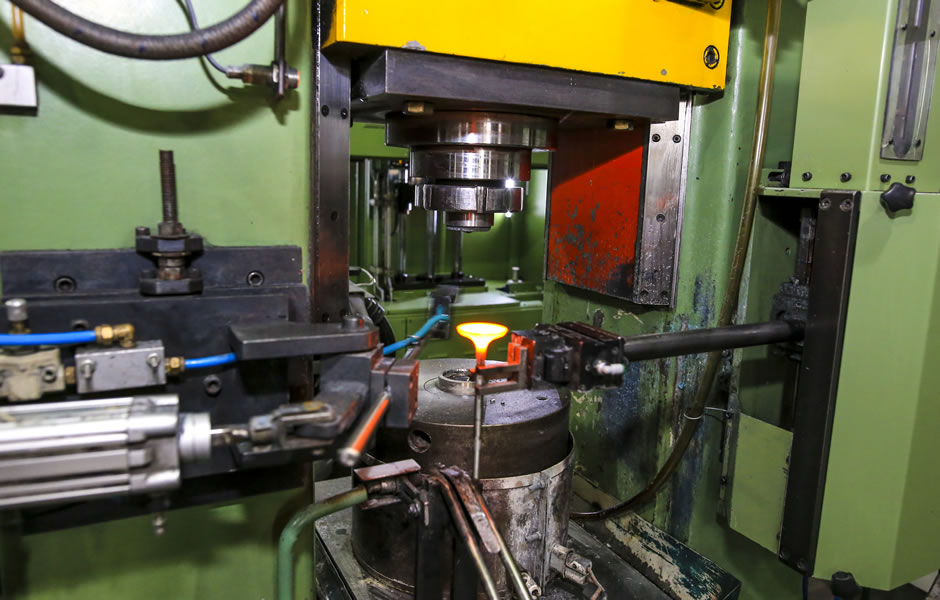 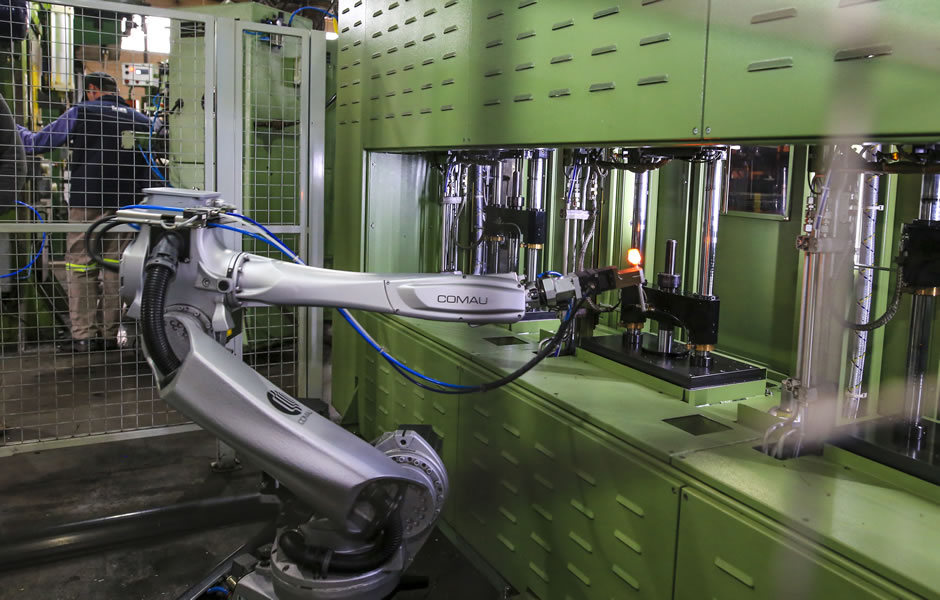 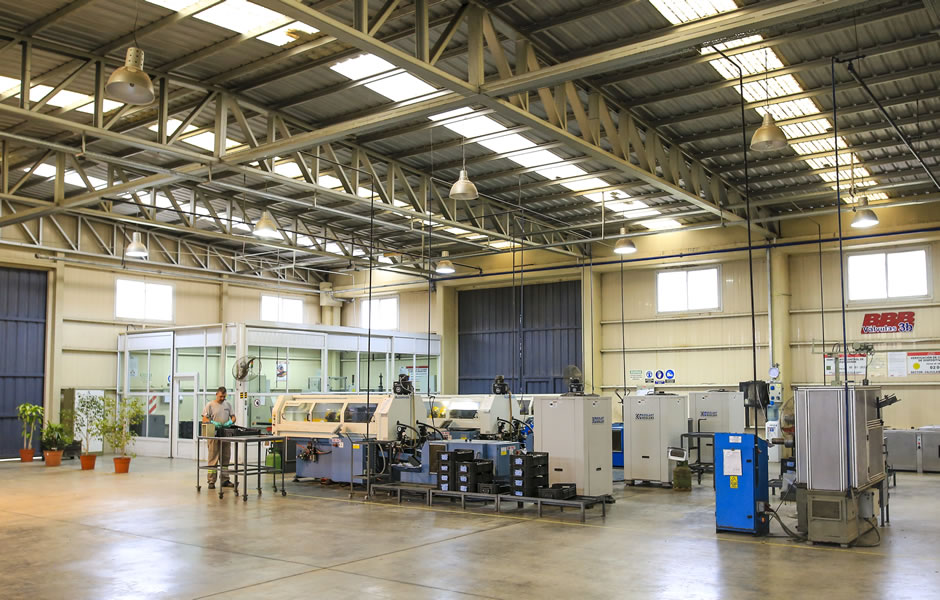